Michael Gove set out the Government’s position on a comprehensive range of environmental issues during a speech in Kew Gardens which marked one of his final days as Secretary of State for Environment.                          https://www.wcl.org.uk/michael-gove-asks-if-not-now-when.asp. 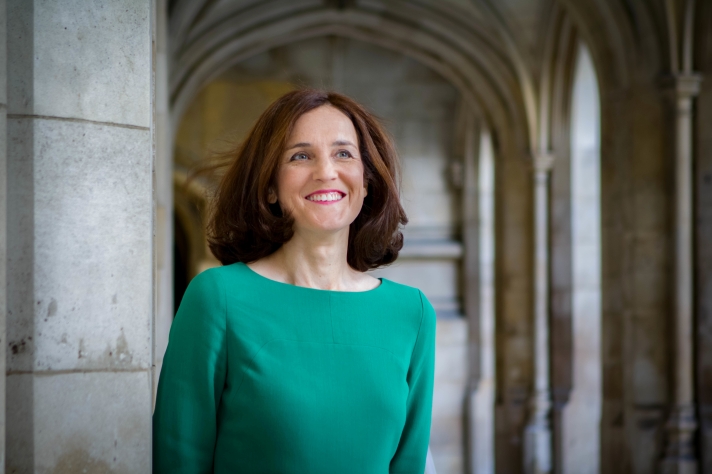 Theresa Villiers (pronounced Villers), a north London MP, has been appointed Secretary of State for Environment. She is broadly expected to continue with Michael Gove’s reforms with a particular emphasis on No Deal planning. See how she votes and what she has said in Parliament here https://www.theyworkforyou.com/mp/11500/theresa_villiers/chipping_barnet.

Further details on the content of the Environment Bill have been revealed. It has been announced that the bill will mandate biodiversity ‘net gain’ in future developments, legislate for conservation covenants, and introduce deposit return schemes, among many others.

Finally, Zac Goldsmith, known for his environmental campaigning, has been made a junior minister.